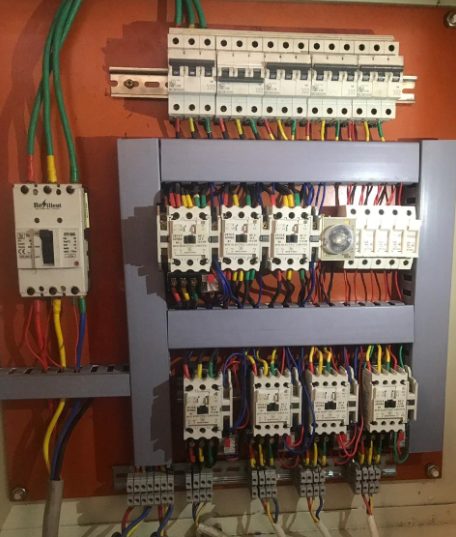 MCB now becomes a vital protection device. It is advised to use MCB in every electrical installation to safeguard you and your equipment against overload and short circuit 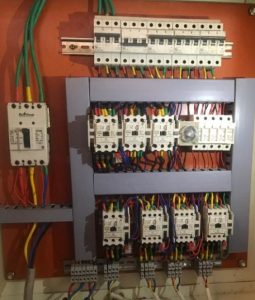 Know the Basics of MCB

The full form of MCB is Miniature Circuit Breaker. MCB is an electro-mechanical device which protects the electrical circuit in case of overload and short circuit faults. MCB detects the fault condition and automatically switch off to interrupt the circuit current and it can be manually switched ON after removing the fault.

The Differences between a Fuse and MCB

There are significant differences in a fuse and an MCB. When there is an overload, the metal which constitutes a fuse melts; thereby creating a break in the power supply. The MCB simply switches off the power supply to prevent any adversity caused by an electrical fault. This is the major advantage which MCB enjoys over the fuse as it only needs to be reset, whereas the fuse needs to be replaced since it melts. However, a fuse shuts off electricity faster. Fuses are gradually getting phased out with miniature circuit breakers (MCBs)

In order to get perfect protection for overload protection. A normal current of MCB should not exceed the current carrying capacity of cables and we need to select a type of MCB based on application

BCH’S MCB is a blend of superior grade material and manufacturing.